View cart “Peter Gregson – Sequence (Three)” has been added to your cart. 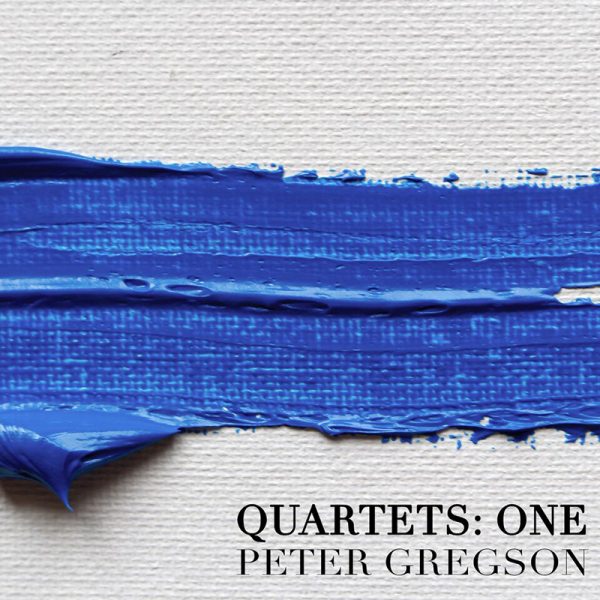 Quartets: One is the new record from cellist and World Soundtrack Awards nominated composer Peter Gregson.

As well as composing for movies (like Alan Rickman's A Little Chaos) and playing on blockbuster scores (like Wonder Woman, Sherlock, and Terminator Genisys) Peter Gregson has been releasing his own albums.