View cart “Gary Go – Superfuture” has been added to your cart. 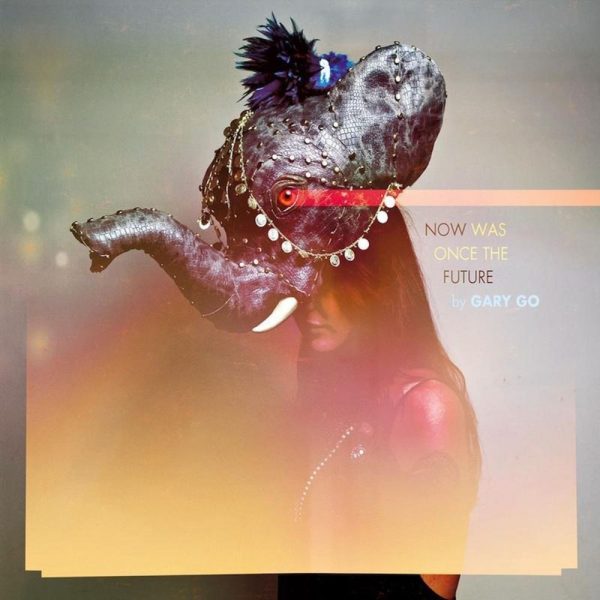 In 2012, Gary Go released “Now Was Once The Future“, a videotape and original soundtrack which includes his own version of the smash club crossover hit “Cinema” which hit #1 on the US Billboard and UK Club Charts. “Cinema” was awarded a Grammy Award through the remix by electronic producer Skrillex.